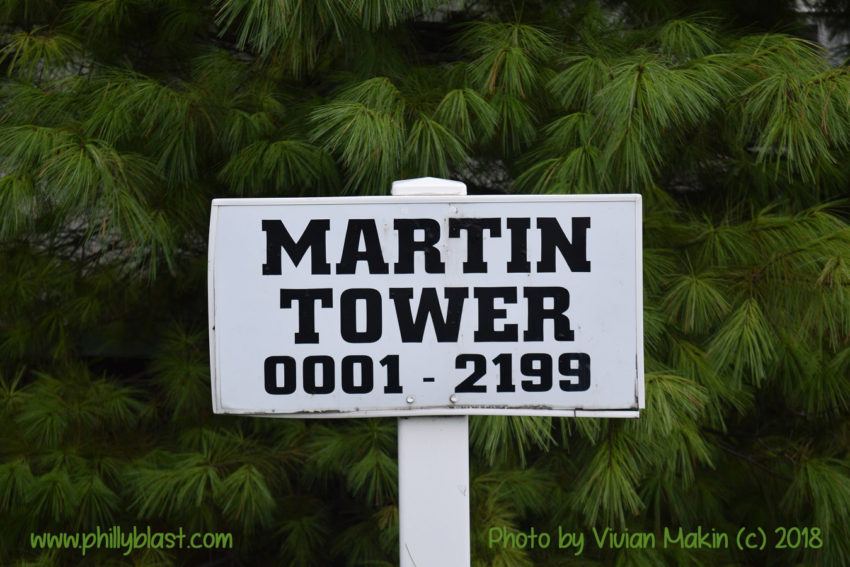 We would like to share a video that Vivian shot and edited in October 2018 of the demolition work on Martin Tower in Bethlehem, Pennsylvania. Asbestos removal from the 21-story tower was completed in 2017, and razing the site’s low-rise buildings continued throughout 2018. Even prior to any major announcements, demolition work become evident on the exterior of the tower.

On January 28, 2019, it was formally announced that Martin Tower will be demolished before the end of the year. The announcement did not include indication whether it will be imploded or conventionally dismantled.